×
The CEFCO Process is the real "clean fossil-fuel" and "clean coal" solution.
OUR MISSION

Improve the health and quality of life for mankind.

COMPANY HISTORY
CEFCO Global Clean Energy (“CGCE”) was formed in Dallas, Texas as a merging of numerous inventions and patents from Tom Ewan, Hal B.H. Cooper, and Robert Tang (“The Founders and Co-Inventors”) in 2006. Significant time and resources were dedicated into merging the Intellectual Properties (“IP”) and interdisciplinary sciences to create the CEFCO Process. 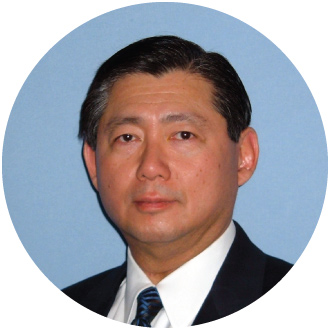 Robert Tang is currently the Chief Executive Officer of CEFCO Global Clean Energy, LLC, and is a co-inventor of the CEFCO Process. He also serves on the Board of Directors of several major specialty engineering and construction companies, one of which has great emphasis and experience in the utility power industry and air pollution control (AQCS) industry, and the other is in the petro-chemical and refining industry.

Tang received his Bachelor degree from Columbia University in New York in 1971 and two additional graduate degrees from Oxford University in England in 1973 and 1979. Tang led all the five co-inventors to invent and apply for the newly patented technology. US Patent and Trademark Office issued Patent #7,842,264 on Nov. 30, 2010, together with a list international patents already granted. Tang is a key international proponent and teacher of physical and theoretical chemistry, and is the inventor of the newly patented Shockwave Reaction Mechanism ("SRM"). US Patent for SRM was granted in 2016, and is currently patent-pending in other major countries. 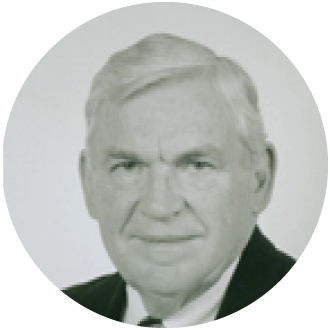 Don Degling serves as the Chairman of the Company and is a co-inventor. Degling collaborated with Tom Ewan in the development of the Ewan aerodynamic processes and his nozzle technology, as well as filed and prosecuted numerous patents for Tom Ewan. Degling is an Intellectual Property Attorney and was Senior Partner in the I.P. law firm of Fish & Neave (now merged into Ropes & Gray). He received a Bachelor degree in Mechanical Engineering from Cornell University and his LL.B./J.D. also from Cornell University. Degling is an expert in the area of patent, trademark, and copyright application, as well as prosecution and litigation throughout the steel, mineral processing, chemical, oil and gas, equipment and aircraft engine industries. Degling is the Co-Trustee of the Ewan I.P. Estate.

Hal B.H. Cooper is a Technology Advisor and a co-inventor. Cooper was a Professor of Civil Engineering and Environmental Engineering for eight years at the University of Texas at Austin and for two years at Texas A&M University. He taught courses on gaseous and particulate emission control, air quality chemistry and meteorology as well as on energy technologies and systems. He was active in air pollution control and energy research projects on air emissions control for power plants and the study of alternative energy technologies. 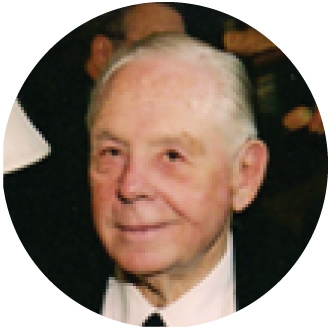 Tom Ewan, a co-inventor, had served as a Technology Advisor to the Company until his passing, at age 91, in June 2009. Ewan, a Physicist, retired as Chief of Operations and Administration of the National Ordnance Aerophysics Laboratory of the Department of Defense (Combined USAF, USN, USA, and NASA: Aerodynamic Designs for Missiles, Air Frames, NASA Shuttles, etc.), and headed the Executive Committee of the Guided Missile Program of the National Research Laboratory, Department of Defense. Ewan received his Physics degrees from the William & Mary University. He co-authored and published "The Glossary of Guided Missile Terms" that was used by the Department of Defense. Dr. Ewan held several issued and deployed patents, including that for the shockwave "free-jet" collision scrubbers, which have been in continuous use at Nuclear Regulatory Commission facilities for the handling and treatment of radioactive incineration off-gases, and toxic and acidic gases emissions. His technology has been recognized by the US EPA as a standard component of the Hazardous Waste Combustors Maximum Achievable Control Technology ("HWC – MACT”) for air emissions elimination.

He directs multiple projects in science R&D, design and application engineering, and project development. Tang is a noted public speaker and teacher of technology in major Engineering and Industry Conferences with numerous industry-recognized Publications. 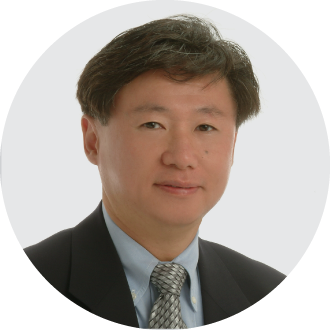 Board Member and Chief Legal Officer

Paul Tang is CEFCO Board Member and Chief Legal Officer currently. From 1993 to 2016, he was Executive Vice President, General Counsel and Corporate Secretary of Burlington Stores, Inc., based in Burlington, New Jersey, which operates a chain of over 500 retail stores, principally under the name of “Burlington”. Prior professional career included accountant from 1978-1980 in the tax department of Deloitte Haskins + Sells (currently merged as Deloitte Touche & Tohmatsu) in New York City; and from 1980 to 1987 as lawyer in the corporate law department of Phillips, Nizer, Benjamin, Krim & Ballon in New York City, where he became a partner in 1985. Later he joined the New York City corporate law department of Reid & Priest as a partner, where he remained until 1993. 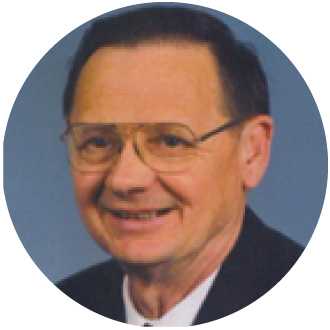 In his civilian career, he designed and directed the manufacturing of all types of oil and gas field production equipment, conventional tank vessels, and pressure tanks while he was President and General Manager of Baker Tank Company. He has been a member of the Ewan technology development team for almost 20 years. 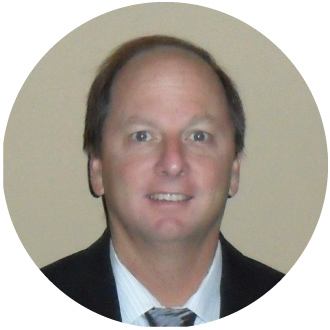 Tom Weber has technical experience in design, construction, operation, and optimization of the Ewan shockwave "free-jet collision" aerodynamic reactor systems; design, construction, and operations of complex mechanical remedial systems; evaluation of carbon capture technologies; and technological process and due diligence for equipment acquisition. He has previous experience at SAIC (“Science Applications International Corporation”) in evaluating the technical, economic, and market viability of proprietary energy-related technologies for various coal upgrading, carbon capture, biomass to energy, biomass to liquid fuels, and plasma processes (waste destruction and renewable energy production). He conducts process flow evaluation, heat and material balance analysis, and performs economic evaluation of the extrapolated capital and operational costs from small-scale to full-size systems for various industrial applications. Weber earned his B.S. in Petroleum Engineering at the University of Texas at Austin, and his B.S. in Mechanical Engineering (emphasis on mechanical systems) also at the University of Texas at Austin. 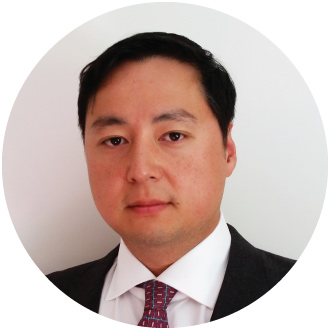 Brian leads business development and negotiation of licensing the CEFCO Process Intellectual Property (“IP”) to industrial customers in the United States. He is also the CEO of “ShockwaveCO2”, an affiliate of CEFCO, which specializes in converting the recaptured CO2 into Bicarbonate and Carbonate Products for industrial and commercial users. Recently, he has worked with several multinational power generation and chemical companies on studying and applying the CEFCO Process for specific uses. Previously, he was a Top Performing Business Developer at a “Fortune 500” energy company and very entrepreneurial. He has a Bachelor degree from Columbia University in New York and is the son of Robert Tang.